Heather Backstrom from Cadent and Mark Swann from British Gas attended. Learners from local Ellesmere Port Schools and Helsby attended in addition to learners from West Cheshire college and their parents and carers.

Cadent and British Gas were on hand to discuss future apprenticeship opportunities and graduate programmes within Cadent and British Gas. We engaged with 115 Learners. The Gas Pipe Challenge was particularly popular and encouraged students to use their problem-solving skills to complete the challenge. 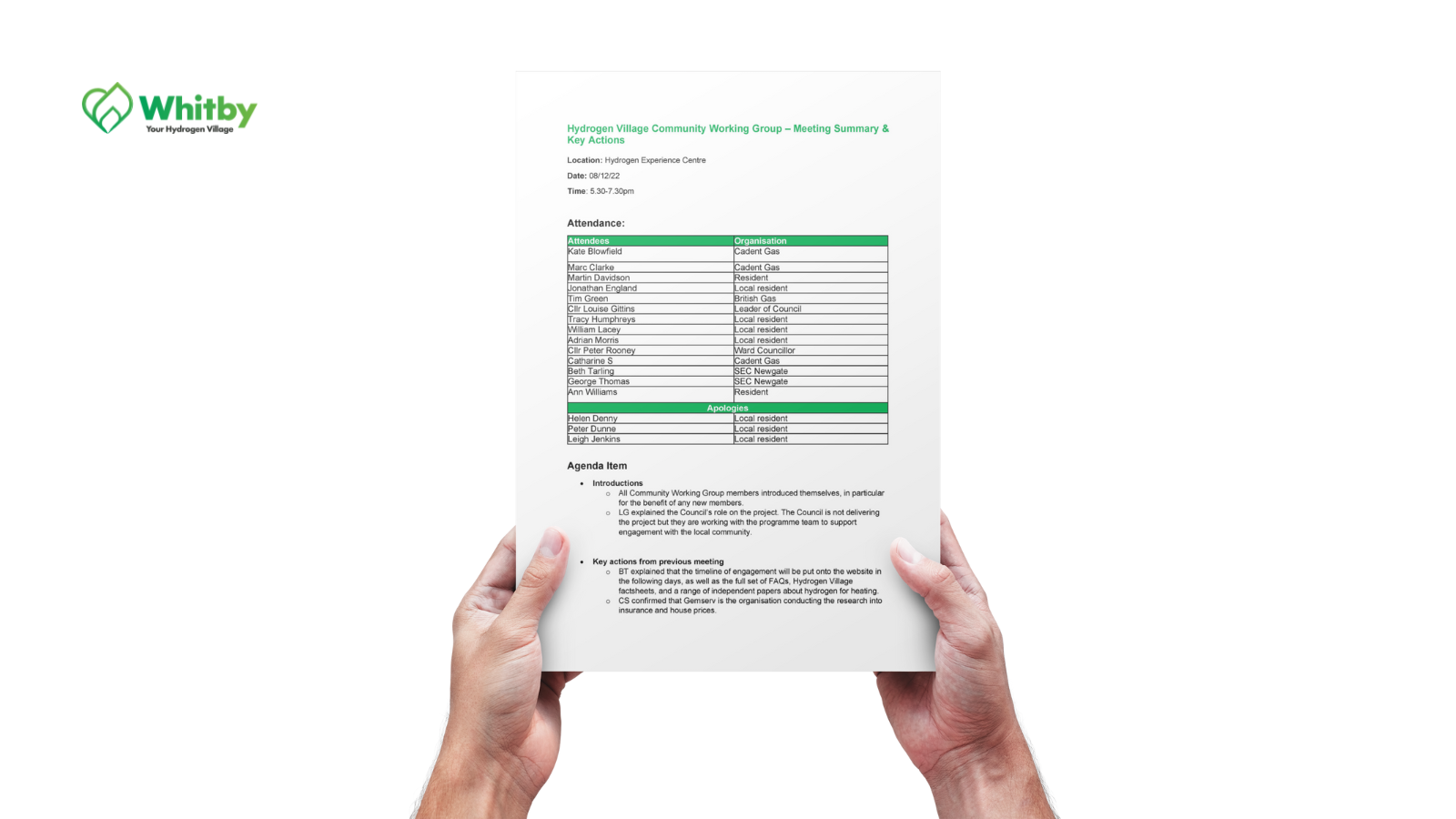 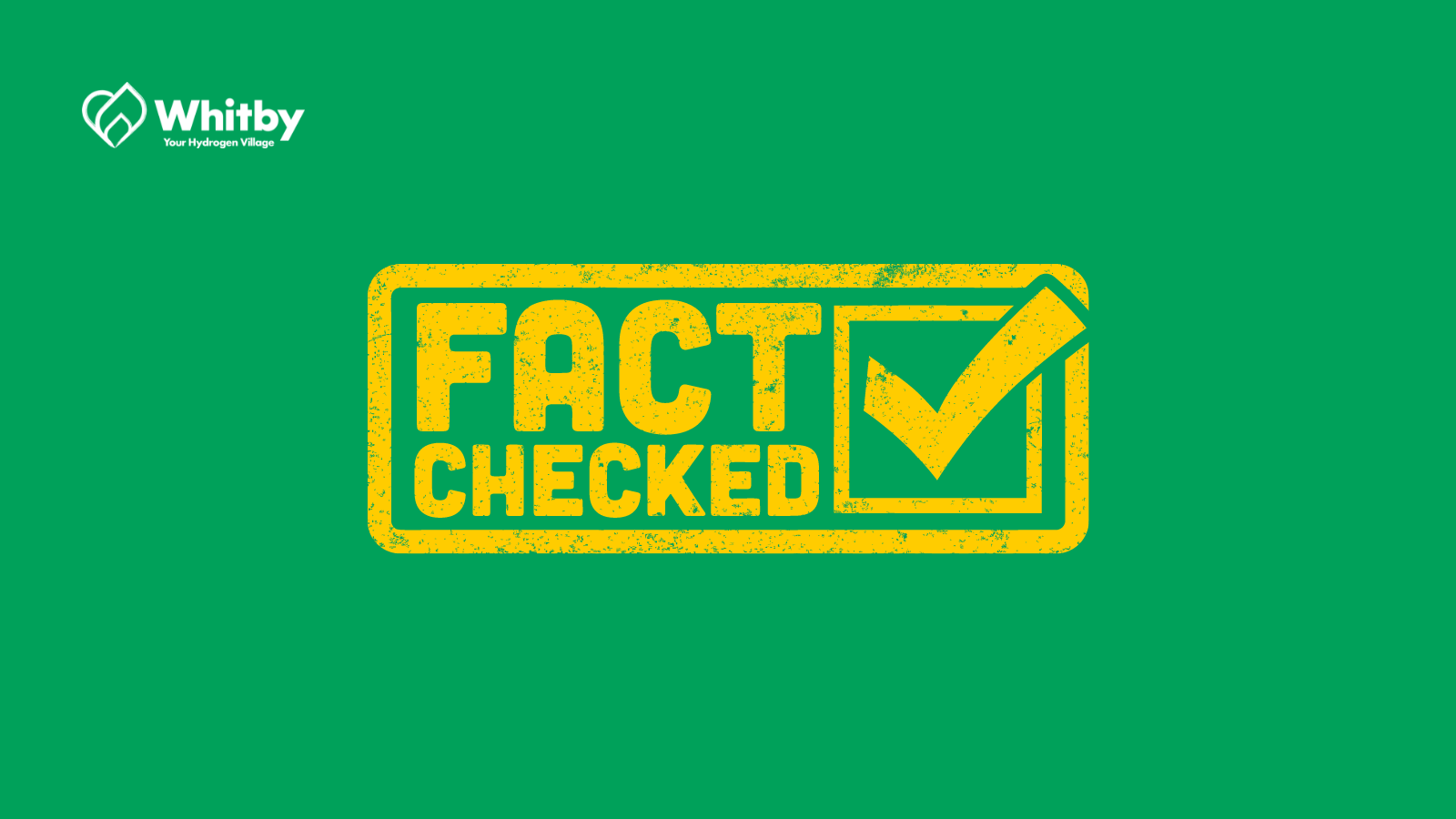 Want the latest updates about the Hydrogen Village?